Dani Pedrosa with HRC until 2018

Honda Racing Corporation has announced the extension of its contract with Dani Pedrosa for a further two years. Both parties reached the agreement ahead of this weekend’s Grand Prix, which will be the 30-year-old Spanish rider’s 250th place in the World Championship.

“I’m very excited to announce my renewal with the Repsol Honda Team. I am very grateful to Honda for the confidence they have shown in the extension for another two years. I think it’s best for me to continue with the company I was with on my first race. I’m glad the negotiations went quickly and now I can only concentrate on racing. I want to give 100% at the Italian GP this weekend. “

“We are very excited to renew our contract with Dani and we really appreciate his loyalty to Honda and HRC. We have been working together for many years, but we always see the same passion and dedication in Dani. His experience is very important to help our technicians develop our bike and we will do our best to help him show all his talents! “ 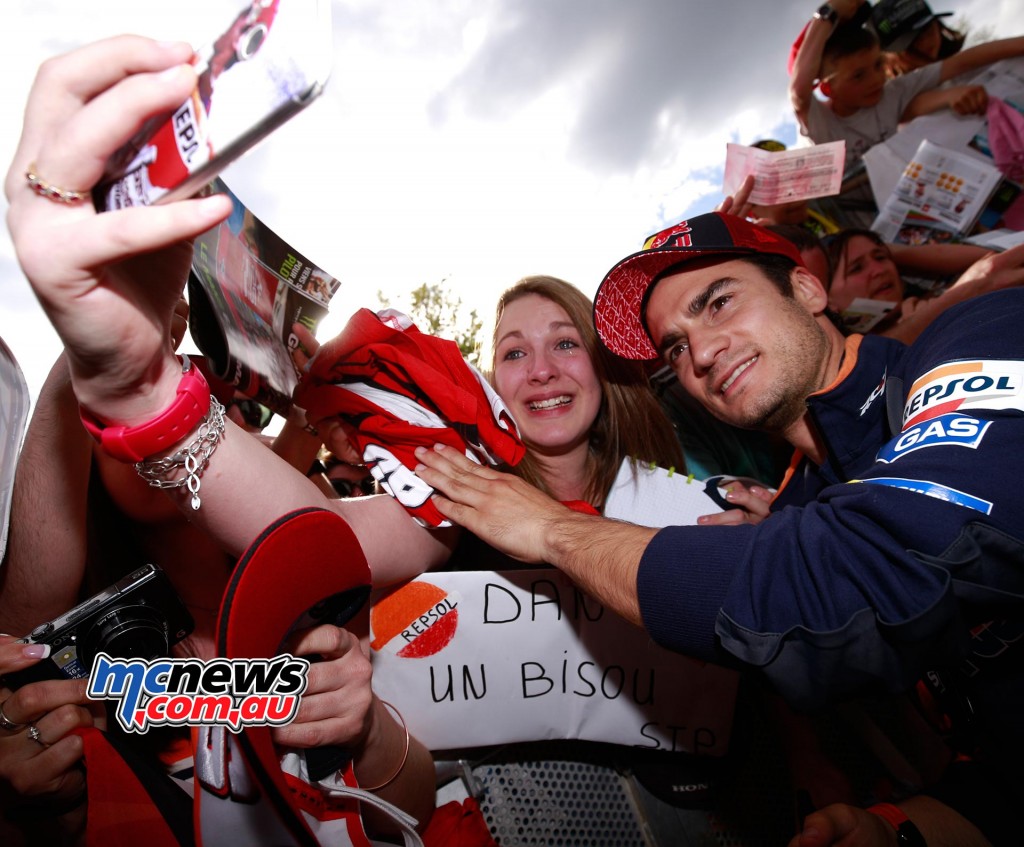 Pedrosa has achieved more podiums for the Honda plant than any other driver, with a total of 142, including 51 wins, just three fewer than Mick Doohan’s Honda record.

Dani is going to the Italian GP this weekend and is fourth in the drivers’ championship. 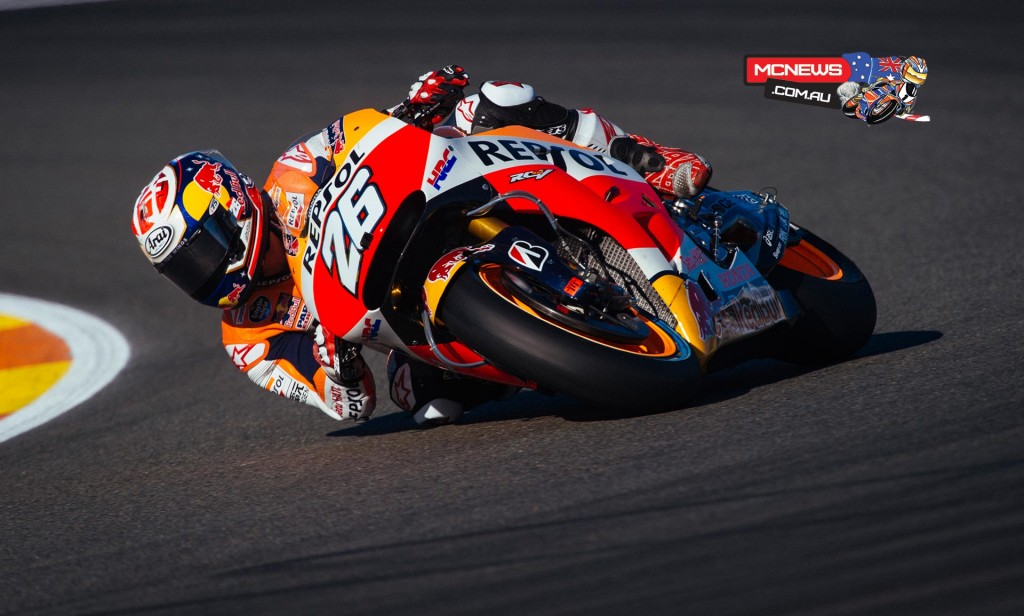 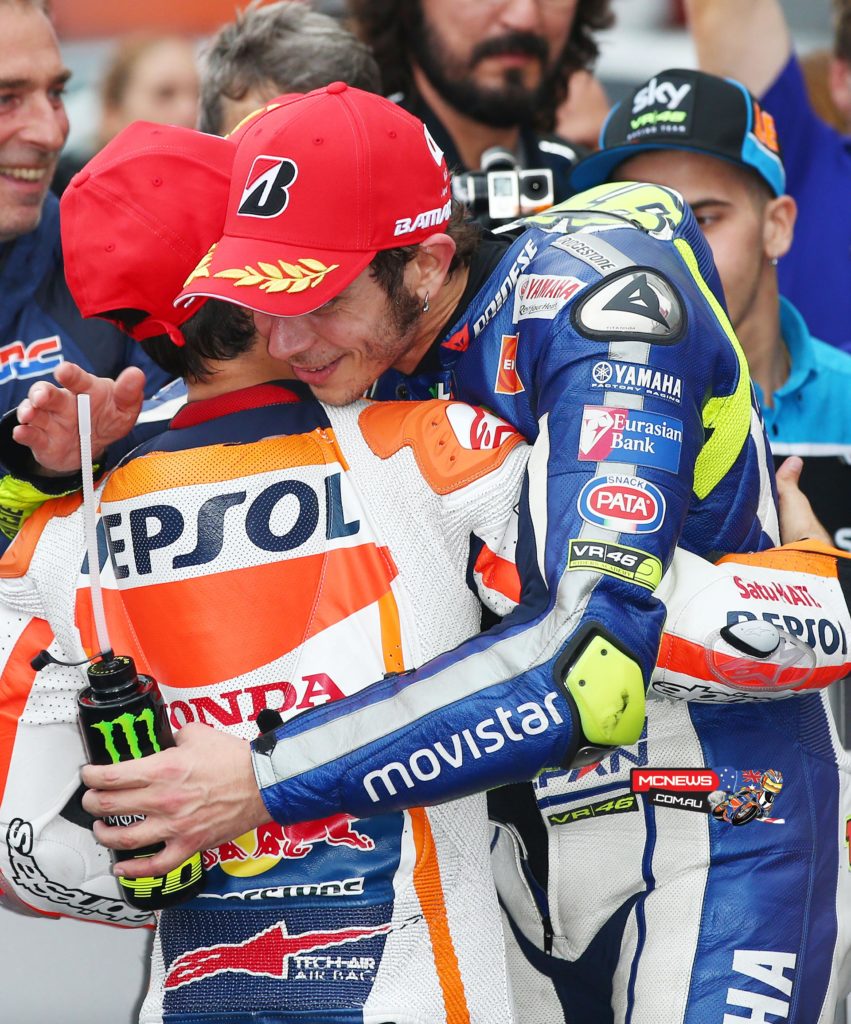