As MotoGP™ returned to Europe last weekend, we were treated to a thrilling ride at the Portimao rollercoaster which saw Fabio Quartararo (Monster Energy Yamaha MotoGP™) take a first win of 2022. Hardly having had time to draw breath, attentions turn to the Red Bull Grand Prix of Spain with the Circuito de Jerez – Angel Nieto playing host to Round 6 of the Championship. Ahead of the weekend’s fun, let’s take a look at how things are shaping up in MotoGP™ Fantasy. 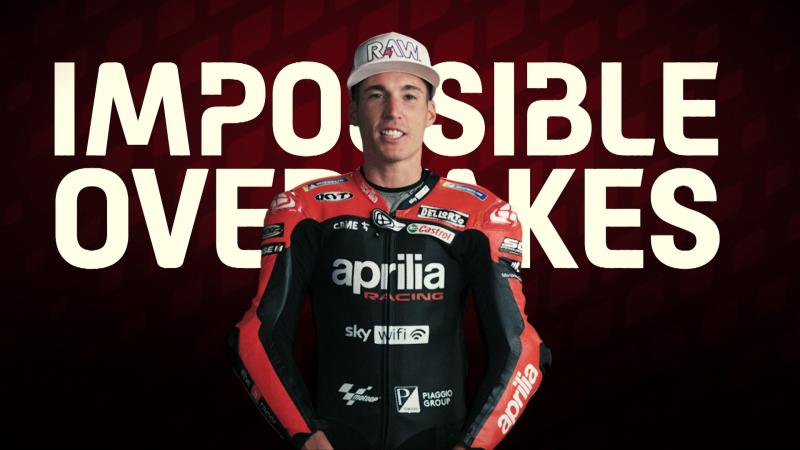 Who made the Portuguese GP Dream Team?

It may not have ended up on the podium, but going from P23 to P4 is more than enough to ensure you earn the ride of the day and the most points in MotoGP™ Fantasy. Alex Rins’ (Team Suzuki Ecstar) spectacular effort saw him gain 19 positions in Portugal, and helped him on his way to a hugely impressive 51 points from the weekend.

Joining the Spaniard as a Dream Team Gold Rider is race winner Fabio Quartararo. The World Champion’s 44 points were earned through a combination of starting P5, advancing his grid position four places, taking the win and setting the fastest lap of the race.

Like Rins, Francesco Bagnaia (Ducati Lenovo Team) started at the back of the grid and went on to claim a top eight finish. The Italian picked up the majority of his points for advancing his grid position 16 places, and collected 20 points as a Silver Rider for MotoGP™ Fantasy’s Dream Team.

Rounding out the weekend’s dream team is Johann Zarco. The Pramac Racing rider picked up a second rostrum of the year in the Algarve after sitting on pole, which saw him earn 15 points as a Silver Rider in our team.

Who was the best constructor’s choice?

With two riders in the Dream Team, Ducati once again finish the weekend with the most points. The efforts of Bagnaia and Zarco earned the Bologna bullets 35 points, five more than Suzuki with Yamaha only half a point further back.

In total, the Portuguese GP Dream team would have cost you 18.9M

As MotoGP™ hits Jerez, gamers are spoiled for choice

Once again, there is no shortage of options for MotoGP™ Fantasy players. Quartararo returns to the circuit where he won his first-ever premier class race, doing the double there in 2020. At a track which suits the ability of the Yamaha, it’s hard not to see the Frenchman and current Championship leader contending for honors once again . However, at 4.3M, he is the most expensive rider in the game.

Jack Miller (Ducati Lenovo Team) stood on the top step last time we were in the south of Spain. Despite not seeing the checked flag last time out, the Aussie has shown some impressive pace in recent weeks and looks a serious prospect once again. At 2.9M, he won’t break the bank either. His factory teammate Bagnaia joined him on the podium 12 months ago, and is once again showing the form that made him such a pre-season favourite, but at 3.8M would require some clever budgeting to get him in your team. 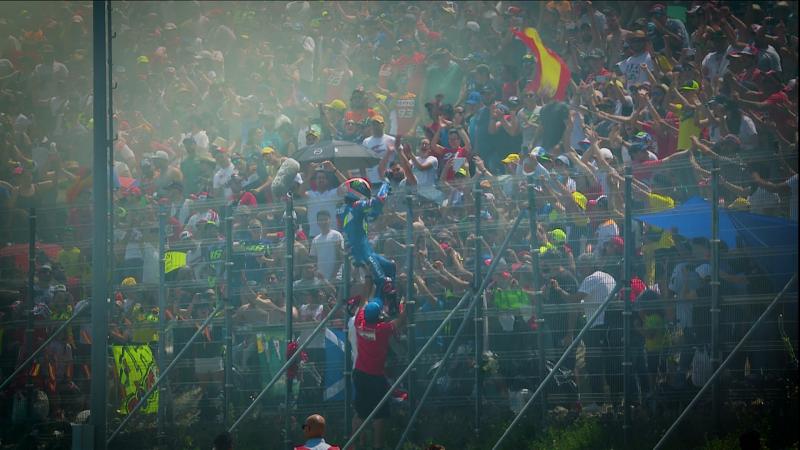 Some premier class stars tell us what makes the Andalusian town so special, and why it’s easy to love the Spanish Grand Prix

It’s hard to ignore the highest scoring rider in the game also, with Alex Rins’ total of 153 points giving him a 32-point cushion over his closest competitor. The Suzuki man is simply on fire right now and though he costs 3.7M, looks simply a must have in any team.

Among the usual contenders, Brad Binder (Red Bull KTM Factory Racing) is back at a track he has shown impressive pace at throughout the years. The South African was another to record a DNF in the Algarve, so he’ll be out with a point to prove in Jerez. It is available for 3.3M.

Who are some budget-friendly options for the weekend?

Quartararo’s factory teammate Franco Morbidelli could prove a decent differential bet this weekend for your team. The Italian last stood on the podium in Jerez and generally has a good record there. At 2M, he’s certainly worth keeping an eye on.

As is LCR Honda’s Takaaki Nakagami. 2022 has been somewhat of a struggle for the Japanese rider, and he even finished outside the points in Portimao. His search goes for a maiden MotoGP™ podium goes on, but he’s back at a track he loves. Two P4s in his previous two visits prove he has form at Circuito de Jerez – Angel Nieto and at 1.6M, he could be a shrewd budget option for your team if you are low on funds.

It’s all to play for this weekend, and if you are still struggling with your team selection make sure you join Jordi Torres (Pons Racing 40) and tune into the weekend MotoGP™ Fantasy preview on Twitch at 14:00 CET on Thursday.